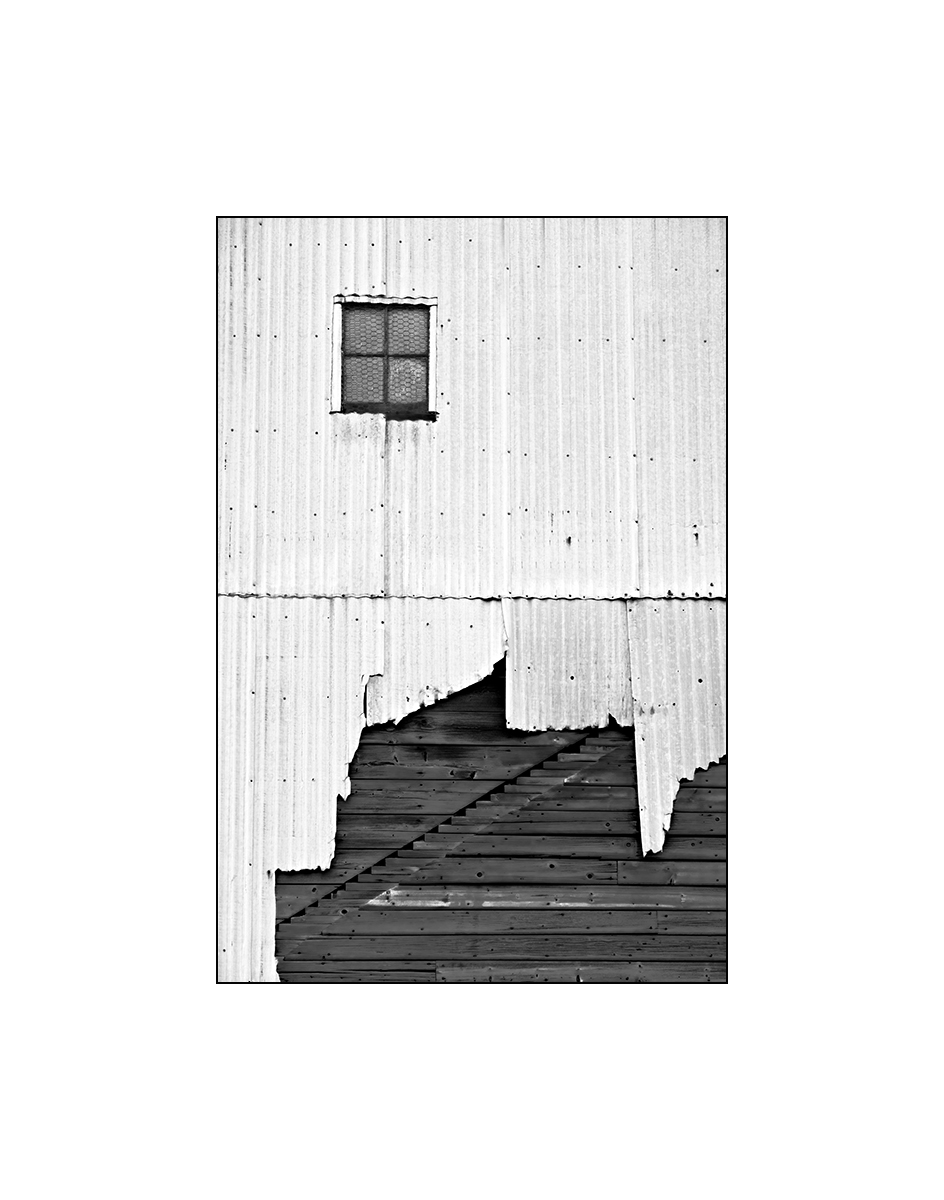 You Bring Your Good Time With You

I am just back from co-leading a tour to one of our most popular and favorite locations, the Palouse. We chose the week we did to photograph the amber waves of grain during the height of the harvest. Well, the weather in the Palouse has been unusually hot this year,... 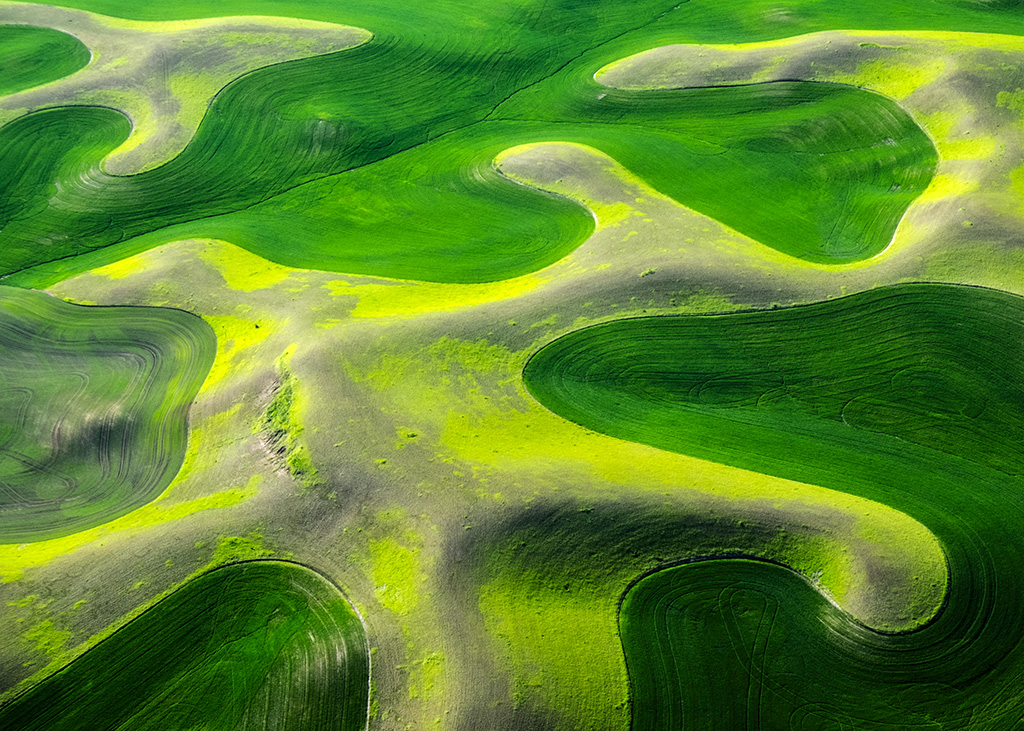 One more set of images shot from the airplane at about 4,000 feet above the Palouse. Again, all shot with the Fuji X-T1 and 18-55mm lens. 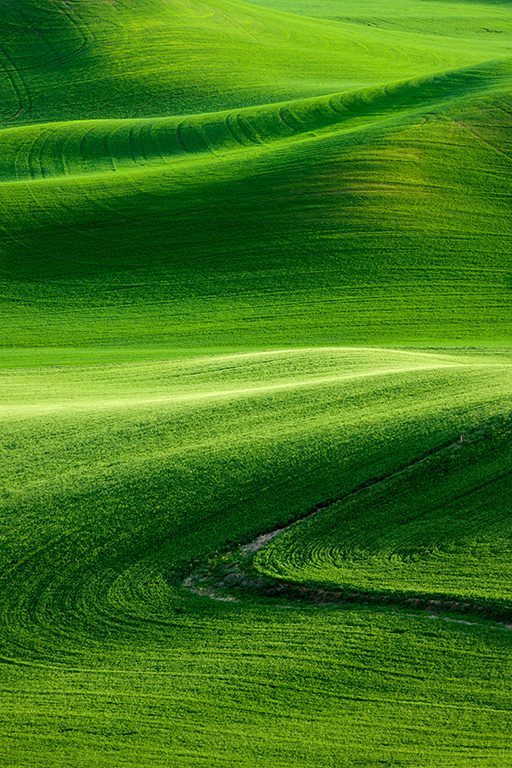 Another taken from Steptoe Butte in the Palouse. Hard to deny the beauty of spring in this magical place. 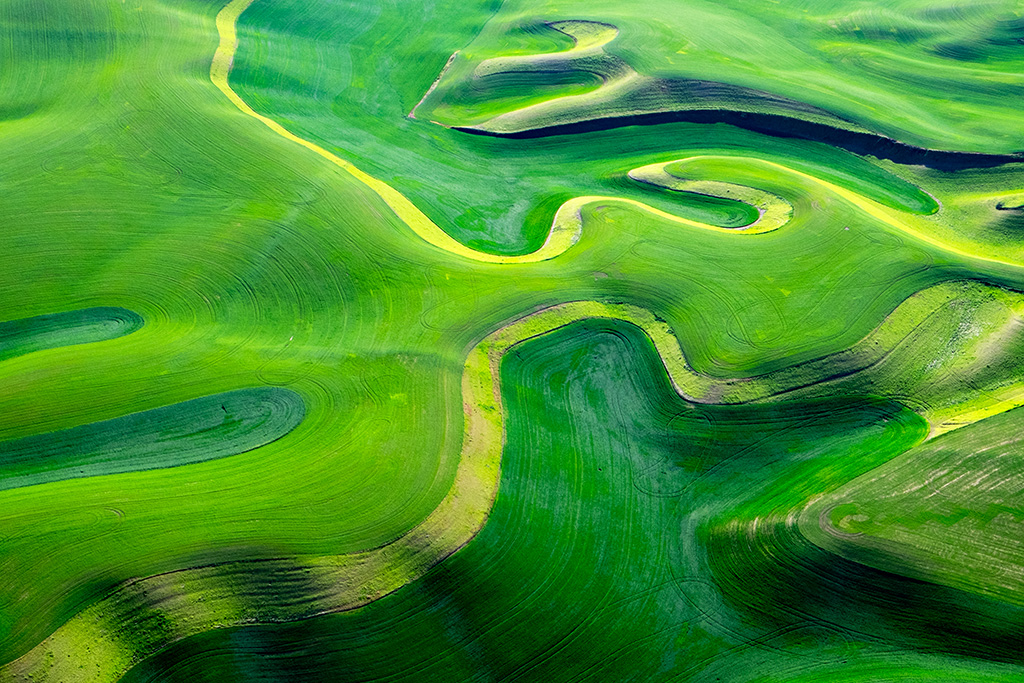 After seeing a friends aerial images of the Palouse, Dan and I decided we wanted to give it a try too. We each rented a Cessna 172 and scheduled two one hour flights. One in the morning and another in the evening. We liked it so much, we decided to do one more evening... 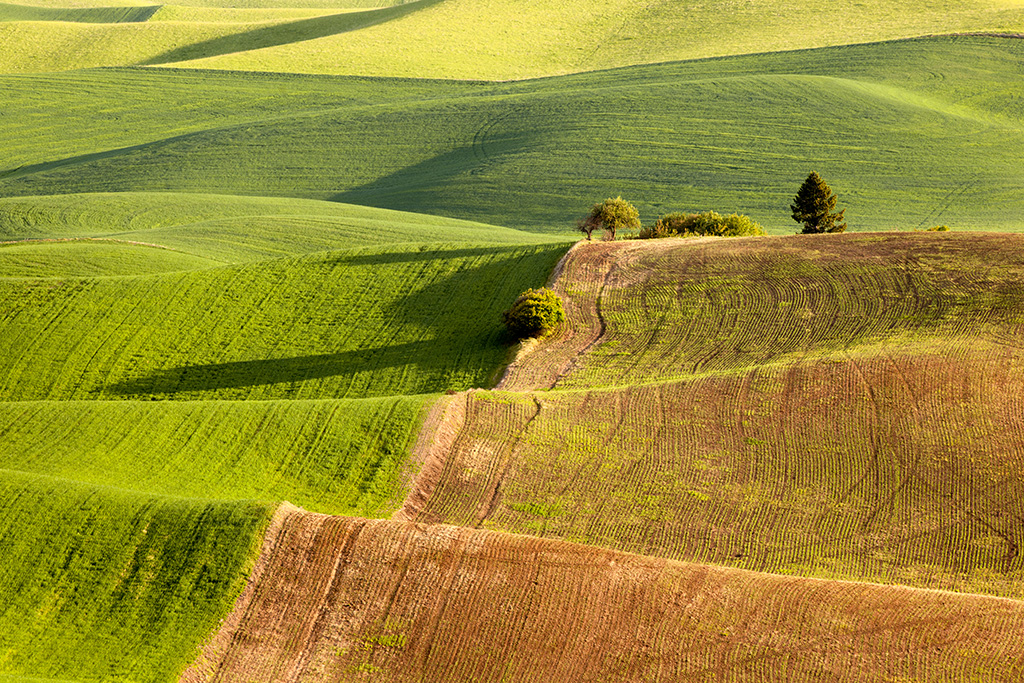 The Many Patterns of the Palouse

Unless I’m presented with a grand landscape that includes a great sky, I find I’m more drawn to the intimate landscape of the Palouse. I love varied colors of the gentle rolling hills that create beautiful intimate scenes like this.  Of course the late... 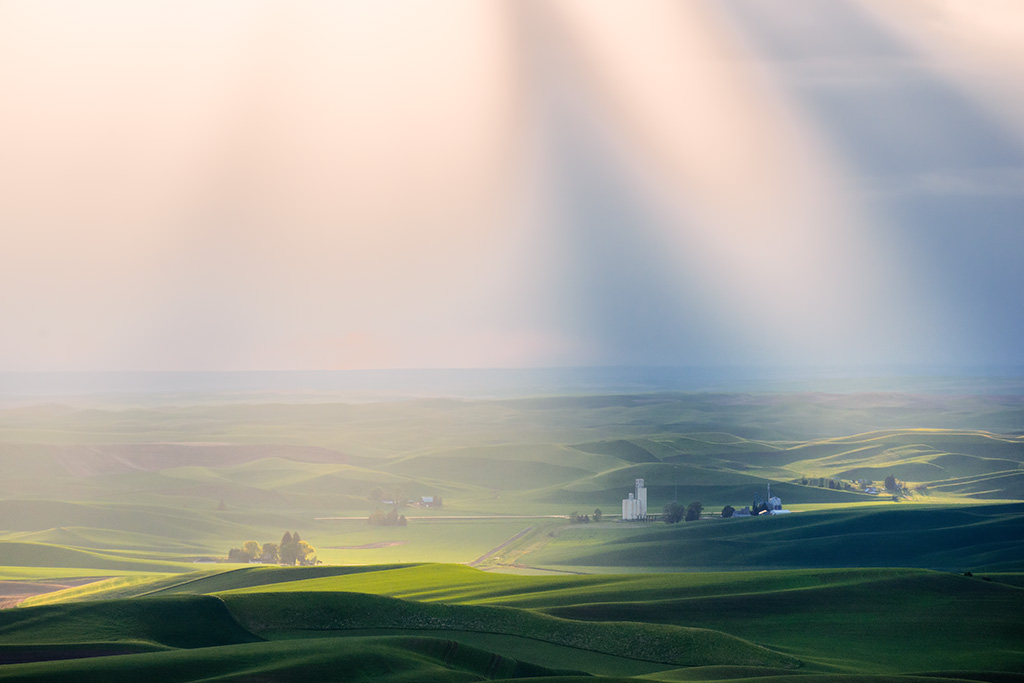 Just when we thought the show was over for the night, this happened. It pays to stay, you never know what will happen. Sometimes its a bust, sometimes its a blast!
« Older Entries
Next Entries »